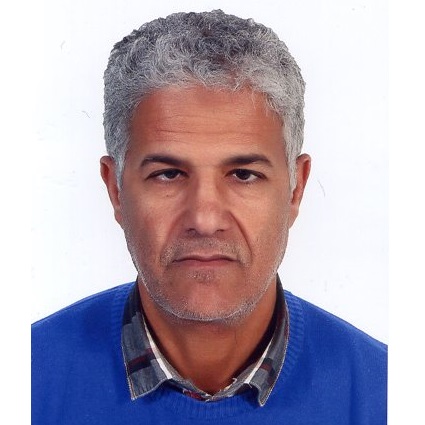 Ahmed Saïd NOURI received his thesis degree in Electrical Engineering from the National Institute of Applied Sciences of Toulouse-France, in 1994. He is Professor in Automatic Control at the National School of Engineers of Sfax - Tunisia. He was Department Director of the Electrical Engineering Department of National School of Engineers of Gabès-Tunisia. He is a member of the Research Laboratory of Numerical Control of Industrial Processes. He was the general secretary of the Tunisian Association of Automatic Control and Digitalization. His research is on Nonlinear of dynamic systems, Sliding mode control, Nonlinear systems. He is the co-author of a book on sliding Mode Control edited by Springer - Verlag, March 2006 and he is the author of more than 50 publications.